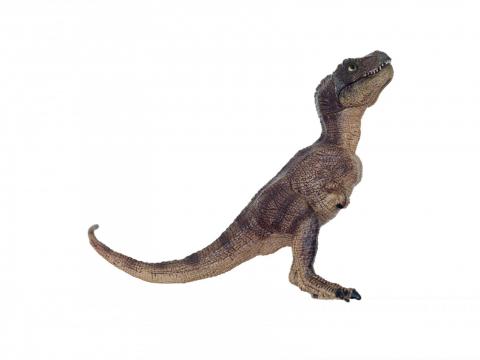 You've likely seen this Amazon Go ad that resembles a futuristic grocery store from the Jetsons.

As a consumer, I can't say enough good things about these types of technological advancements.  I was thrilled when the self check out was introduced.  I get out of the grocery store more quickly and I don't have to stand by while Sally Cashier flips through her produce book to find the price of bananas or while garbonzo bean recipes are shared with John from apartment 203. Gone are the days when I'm behind that customer who empties out their purse and pockets to count out exactly 73 cents to pay their bill.

I'm a big fan of increased efficiency as a consumer, but from an HR perspective, how will all these advancements affect retail jobs? Will they become extinct?

I was in line at a grocery store about a year ago when a man came and stood in line behind me. Let's call him Bob. He was holding only 2 small items.  I suggested that he may want to use the express self-serve checkout line so he could get out of there more quickly. Bob looked at me as though I had suggested he leap off a tall building. He says indignantly, "My brothers and sisters' jobs are on the line. I will never use an automated system for as long as I can hold out."

Here's the thing, Bob. The writing has been on the wall for over 20 years.  When was the last time our union brought this topic up with us?  To prepare us for the reality that's just around the corner? When was the last time we heard our politicians or educational leaders address the topic of artificial intelligence and eventual mass job loss instead of focusing on gender-neutral bathrooms, legalizing marijuana, and Miss America pageants? It seems the priorities are a tad twisted given the potential economic and employment consequences.

Technological advances and innovation have always caused disruption. In the past, we lost some jobs, and created new ones.  Humans needed to stay involved because there was only so much a machine could do.

What's coming up, however, is a game changer. We're no longer just introducing physical automation.  Computers are beginning to think and they're taking on cognitive capability. That's different. It's going to have a much more dramatic impact. Artificial intelligence and computer vision are replacing brain power, critical thinking, decision making, reaction time.  Turns out that a machine can do that thinking and reacting stuff a lot better than us humans can.  This upcoming technology will lead to more job destruction and less job creation, particularly for no/low-skilled workers with no post secondary education.

Driverless cars are already a reality.  We're hearing from the people whose jobs will be affected that driverless cars aren't safe.  The truth is that they're not perfect (yet), but their track record already significantly outperforms that of humans. Plus, technology doesn't drink alcohol or take medications, text and drive, fall asleep, misjudge distances, get cataracts, forget their glasses, have a stroke, etc.

Driverless cars alone will disrupt a cascading number of jobs.  Bus drivers, taxi drivers, truck drivers, couriers. Also on the table for disruptioin are insurance companies, ambulance drivers (way less accidents), car ownership and ride sharing. Packages will soon be delivered without a driver. That disruptive technology is called drones and it's already here.  Chances are that someone you know will get one for Christmas this year.

The reality is that from a business perspective, driverless cars and drones will never get sick, become pregnant, have a bad day, go on strike, or claim harassment, discrimination, or constructive dismissal. They won't need health care, vacation, or retirement plans. They won't need to be motivated or have a performance review - and they certainly won't need an employee handbook.

Enter the perfect storm that is capitalism.

What we thought was going to be decades down the road is a reality today. I don't know what the answers are, but I know I have the following questions:

Upcoming technology will decrease prices and increase efficiencies, value, safety, and experiences - all highly desirable for consumers. The big question will be how to balance the needs and wants of the consumer with the needs of workers. 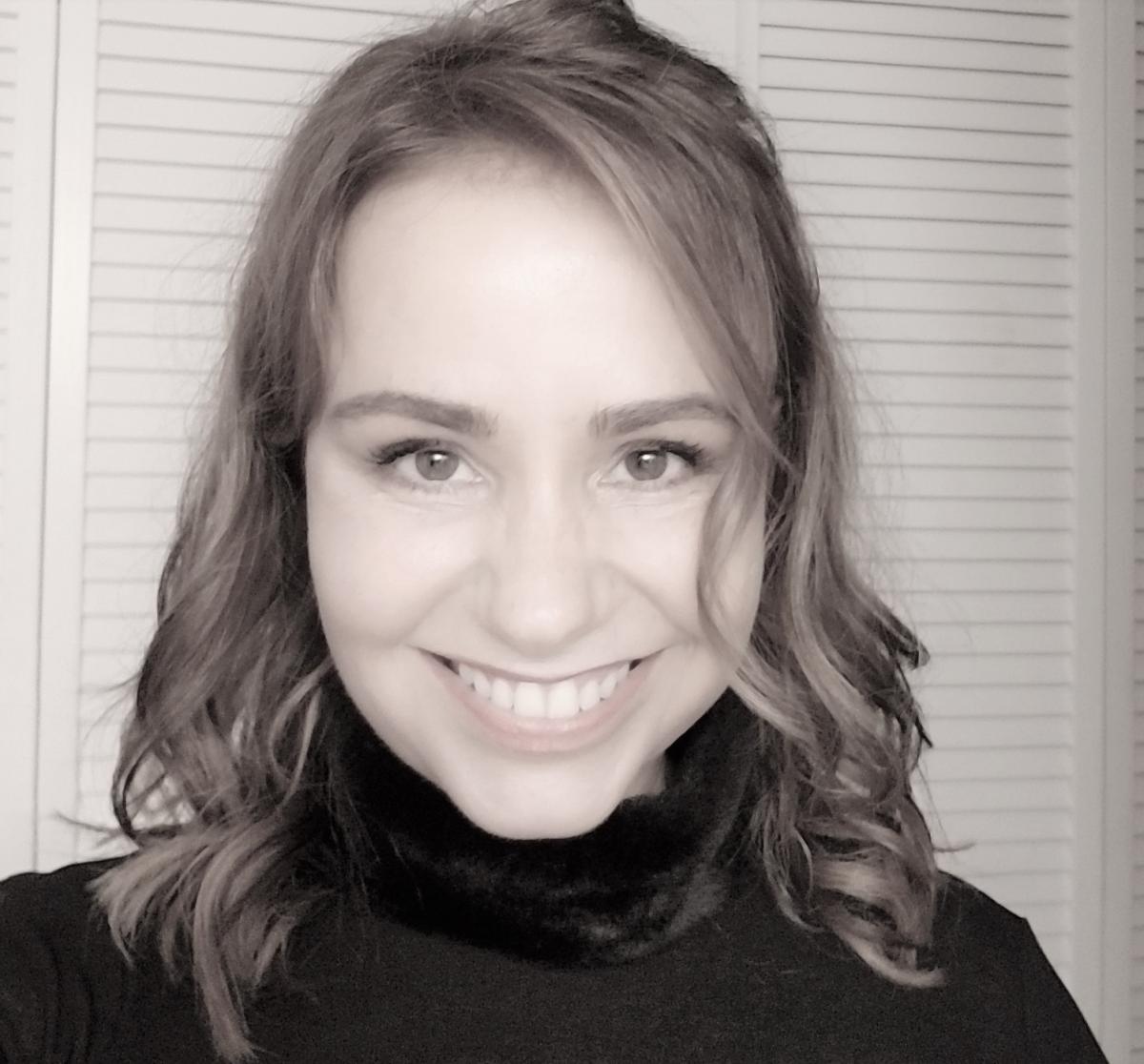 Ariane Laird is CEO & Founder of ConnectsUs HR, a company that provides tools & resources to quickly set up a Human Resources department.
You can contact her directly from the Inquiry Type drop down menu.
Categories:
Up your HR Game
Tags:
Amazon Go Lost Jobs

GET THE NEWSLETTER & COVID UPDATES