Breaking News: 75% wage subsidy for businesses to be extended to December 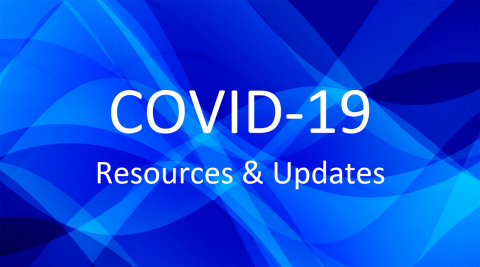 As more businesses reopen, the federal government announces continued support for employers with the extension of the Canada Emergency Wage Subsidy (the “CEWS”) until the end of 2020.

Justin Trudeau stated in a press conference yesterday that businesses and non-profit groups under (the “CEWS”) program will receive funding of up to 75% of their employees’ wages – or a maximum of $847 per week per employee – until December 2020.

The December extension is the second extension of the CEWS. In May, the program was extended by 12 weeks and set to end on August 29.

Further details with respect to the December extension have not yet been provided. However, Trudeau indicated that a formal announcement should be expected later this week.

"This week we'll be announcing an extension to the wage subsidy program until December, to give greater certainty and support to businesses as we restart the economy."

As of July 6, (the “CEWS”) program has paid out more than $18.01 billion to 252,370 businesses. The government's fiscal and economic "snapshot" last week boosted the budget of the wage subsidy program from the earlier projected $45 billion to $82.3 billion.

This major increase in funding does however, coincide with an increase in employment. The economy shows signs of recovery as the number of Canadians returning to work rose sharply in June; according to BMO’s quarterly labour market analysis, Canada has regained 41% of the jobs lost during the pandemic.

For more information, check out this news release. 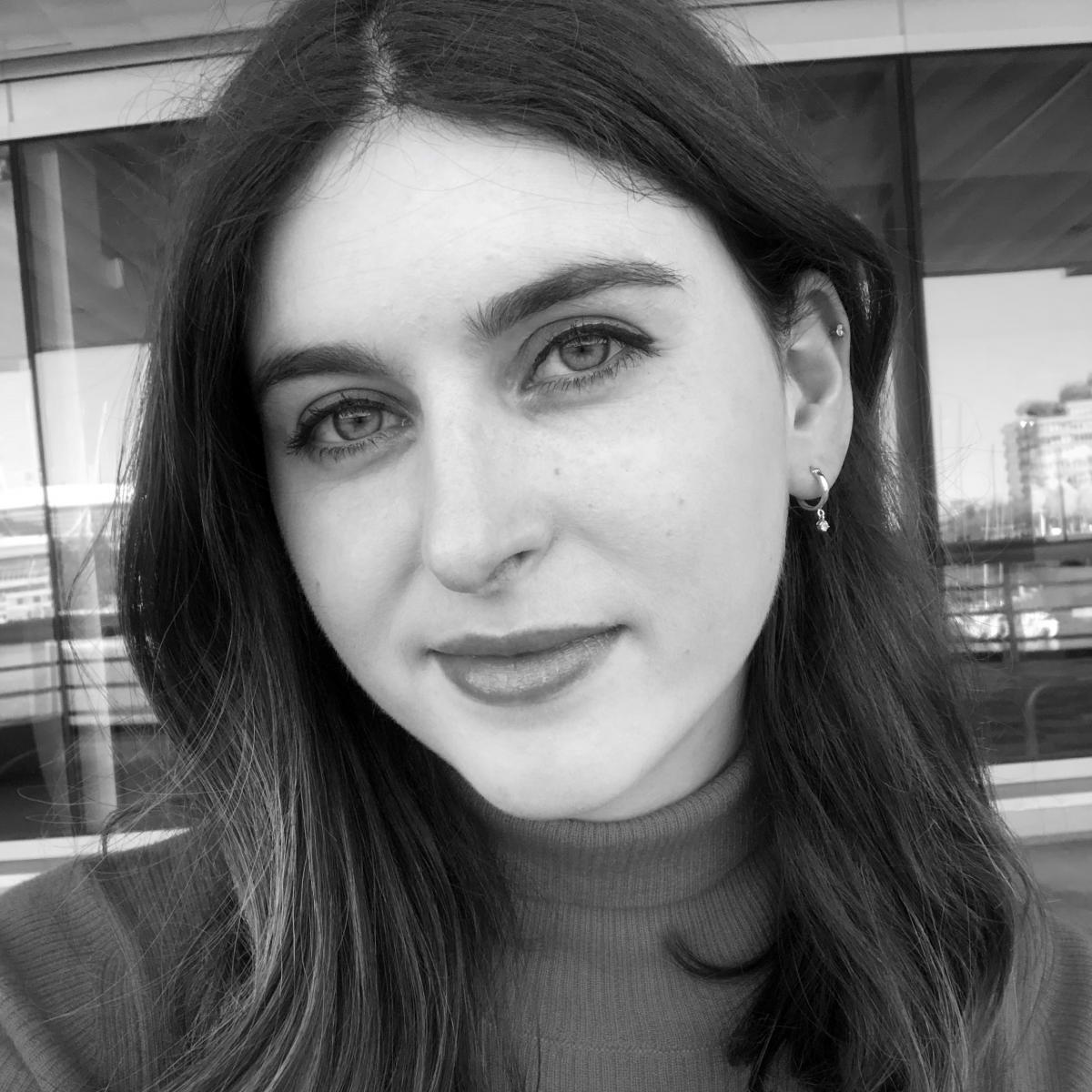 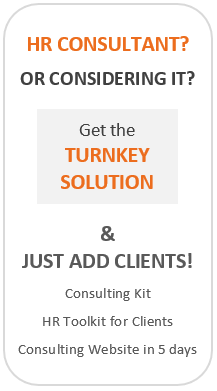 Breaking News: 75% wage subsidy for businesses to be extended to December
END_OF_DOCUMENT_TOKEN_TO_BE_REPLACED